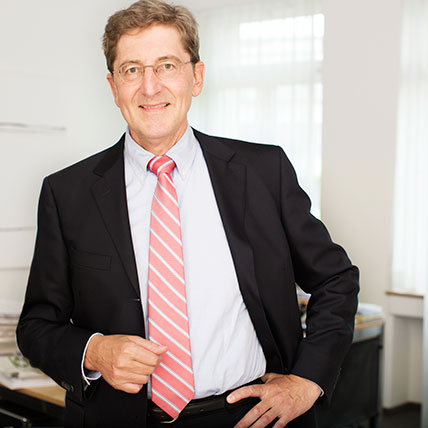 Bachelor of Science in Business Administration with specialization in Accounting and Controlling, Bern University of Applied Sciences.