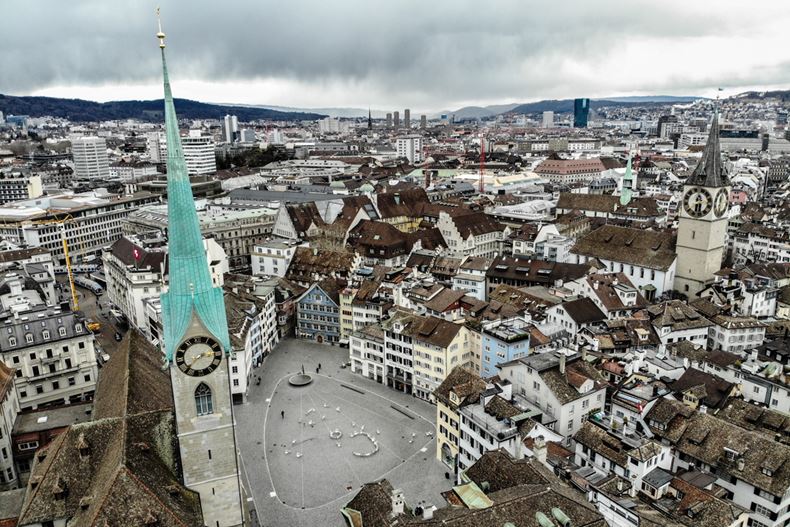 Five wealth managers tell us how they manage exposure to thematic investments.

From artificial intelligence to the challenges of ageing populations across the developed world, there’s no shortage of potentially game-changing themes out there. But are thematic funds, ETFs or direct investments the best way to play these emerging trends? To find out, we asked five independent asset managers whether their clients want thematic investments, and if so, how they gain exposure.

Generally speaking, long-term secular trends should certainly be taken into consideration as part of the investment process.

Having said that, we think it is important to distinguish between thematic or sectoral funds set up to profit from truly long-term trends (for example, ageing populations or technological change) and other ‘themes’ that may from time to time appear in the media but which are not necessarily long-term in nature.
The risk with the latter is that by the time the theme is picked up by a larger investment audience it is already ‘hot’, with the market having already priced in a great deal of whatever potential there may have been. Ironically, it is usually precisely these cases that are likely to generate client requests to participate in the latest ‘hot’ trend. One example would be rare earths a few years ago, or the legalisation of marijuana more recently.

Another important fact to consider is that today’s dominant players in any given trend will not necessarily emerge as the best long-term investments, even if the trend persists over time. The widespread emergence of the automobile at the turn of the 20th century can be seen as an obvious longterm secular trend, and it would have been tempting for asset allocators back then to invest in automobile producers. The fact is that only very few of
those companies would have been successful long-term investments.

As a corollary, this leads us to think that if you want to invest in such a longterm secular trend, it is probably best to go with an active manager than an ETF.

Among the sectoral funds we have invested in for clients are funds such as the MIV Global Medtech fund and the biotech strategy from SectoralAsset Management, both of which we have held for many years. In contrast to these sectoral strategies, our allocations to thematic funds have been very selective to the point of being few and far between.